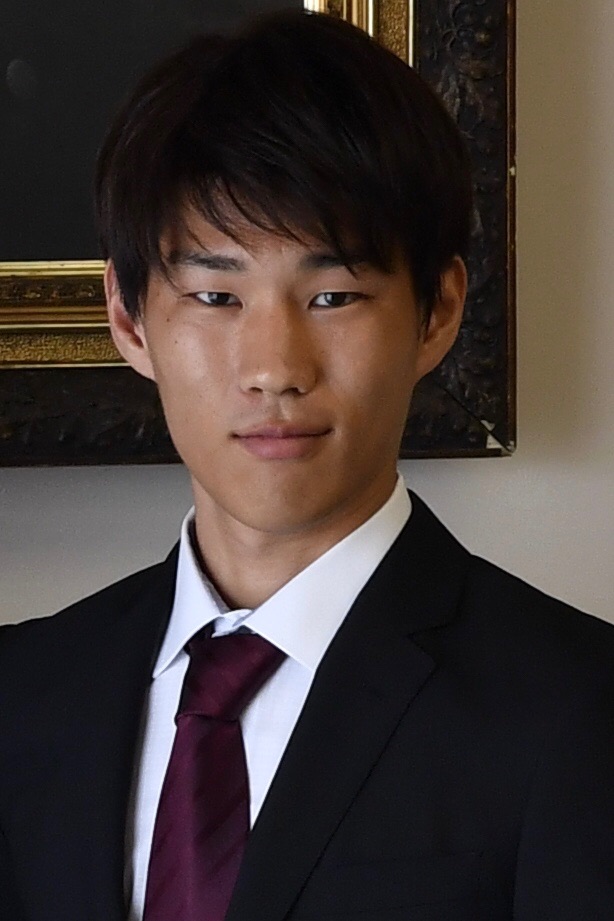 Angular velocity detumbling is one of the very first mission objectives after a small satellite is released from a launch vehicle. Due to stringent constraints on their volume and weight, small spacecraft typically rely on magnetic actuators for attitude control and at times can afford only a single-axis magnetic torquer. This paper proposes an approach to detumble such an underactuated satellite with only a single-axis magnetic coil. The control design exploits Nonlinear Model Predictive Control (NMPC). Details of NMPC design, closed-loop stabilizability analysis, and simulation results are reported.